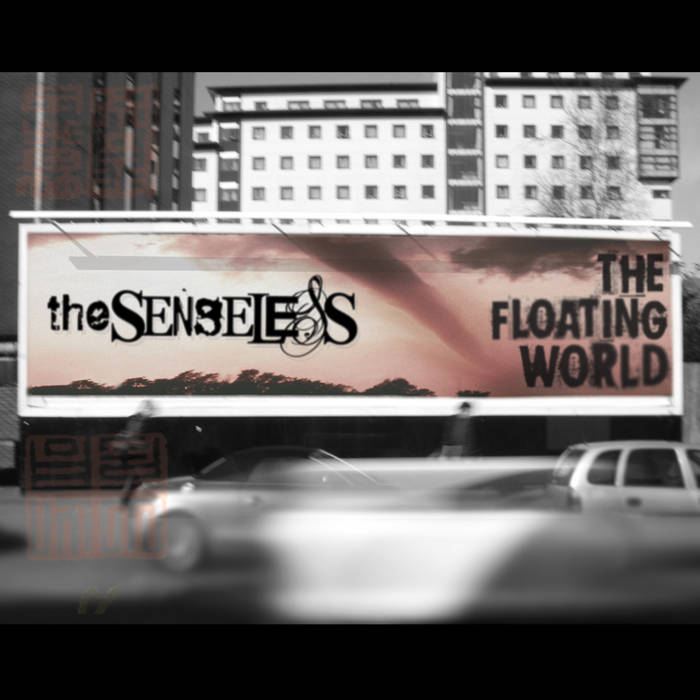 Sludgewave I expected nothing less from someone who was in The Berzerker. Favorite track: Death To Metal.

"The Floating world" now available on CD from www.thesenseless.com

Solo band of Sam Bean from The Berzerker, The Antichrist Imperium, and Werewolves. Extreme happy metal. Punk and progressive. 300bpm and house music. Precise and sloppy. Senseless. Does not make sense.

Bandcamp Daily  your guide to the world of Bandcamp